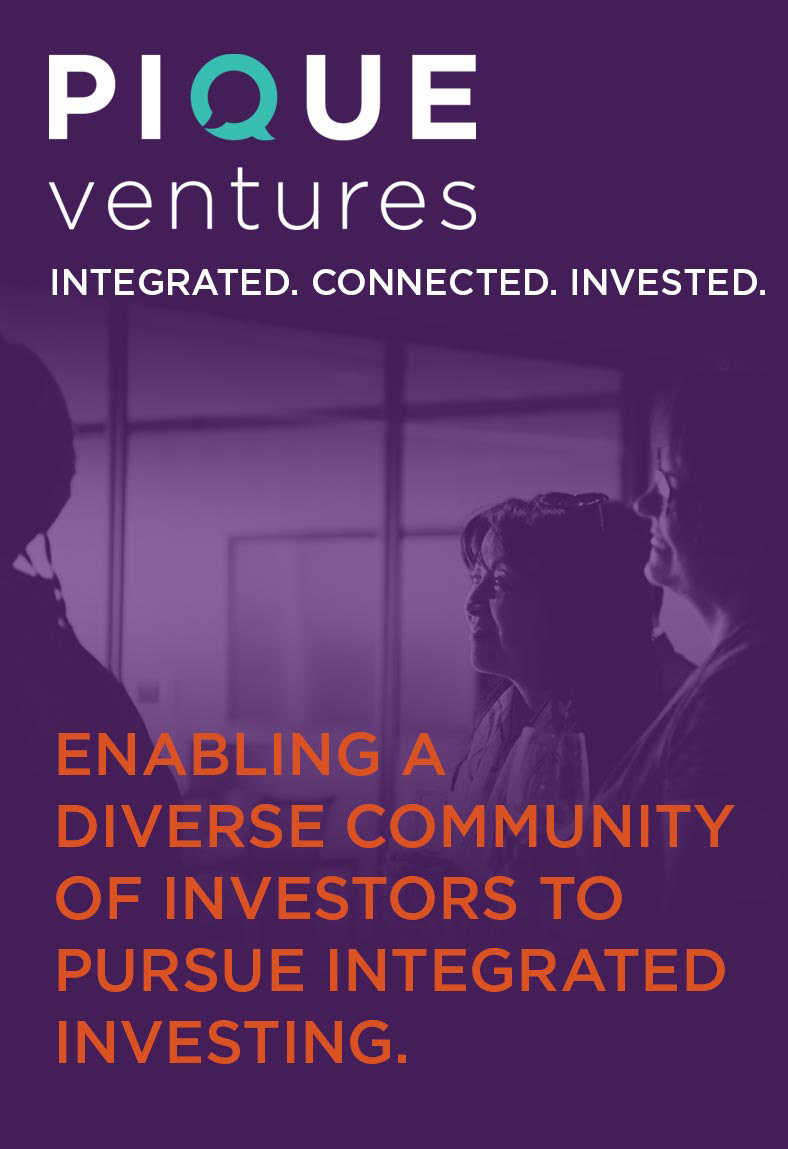 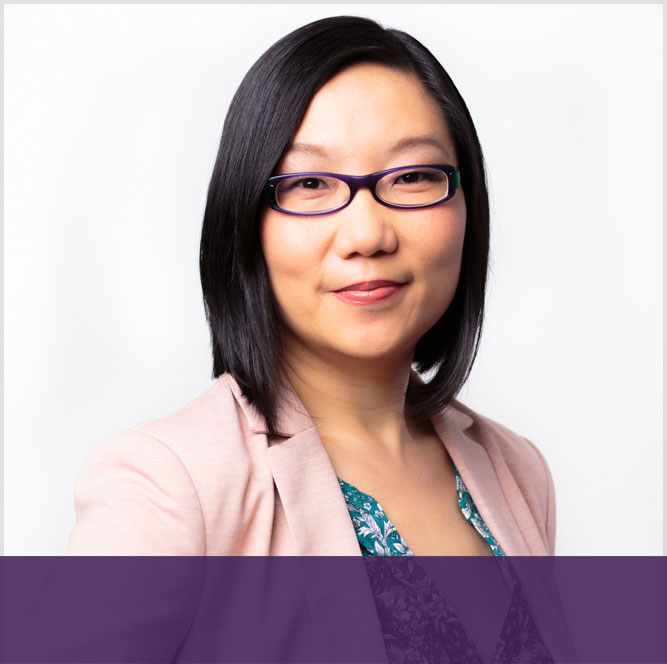 Bonnie is the founder of Pique Ventures, founding investor in Pique Fund, and author of Integrated Investing. Bonnie helps people make impact investments confidently and in an integrated way. She is an accomplished financier and investor with 20 years experience of mobilizing capital for entrepreneurial businesses. Over the course of her career, she has financed over $1 billion dollars of alternative investments in Europe and North America.

Prior to founding Pique Ventures, Bonnie launched an impact investing initiative at one of Canada’s leading financial co-operatives. Before relocating to Vancouver in 2011, Bonnie worked in the UK advising social entrepreneurs and impact investors such as Big Issue Invest and Resonance. Previous to that, she was a real estate investment banker with ABN AMRO and Hypo Real Estate Bank.

Bonnie is a CPA (Ontario), CA, and CFA charterholder. She has a Bachelor of Mathematics and Master of Accounting from the University of Waterloo, Canada. She is a Quora Top Writer and has been published in Business Insider, Next Billion, Toronto Star, Inc., Forbes, and Huffington Post. Bonnie has called London, UK and Vancouver, BC home, and now resides in Toronto, the city in which she was born and raised, with her husband and two children.

Integrated Investing is the methodology and practice for making mindful investment decisions for a better world. 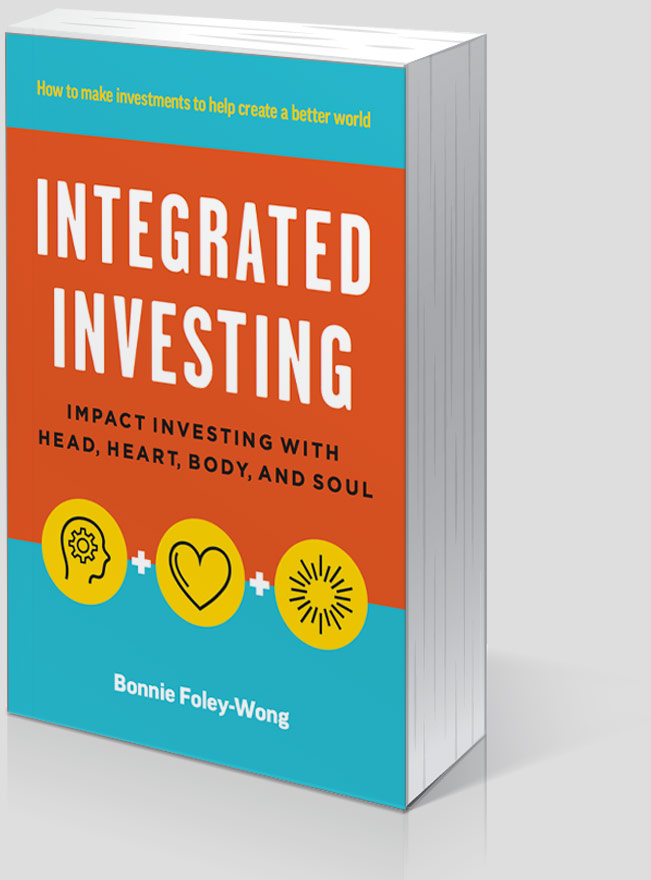 Pique Ventures enables a diverse community of investors to pursue integrated investing. Whether as an investor in Pique Fund, through Pique Ventures' services, or through the practice of Integrated Investing, we help people invest to help create a better world.