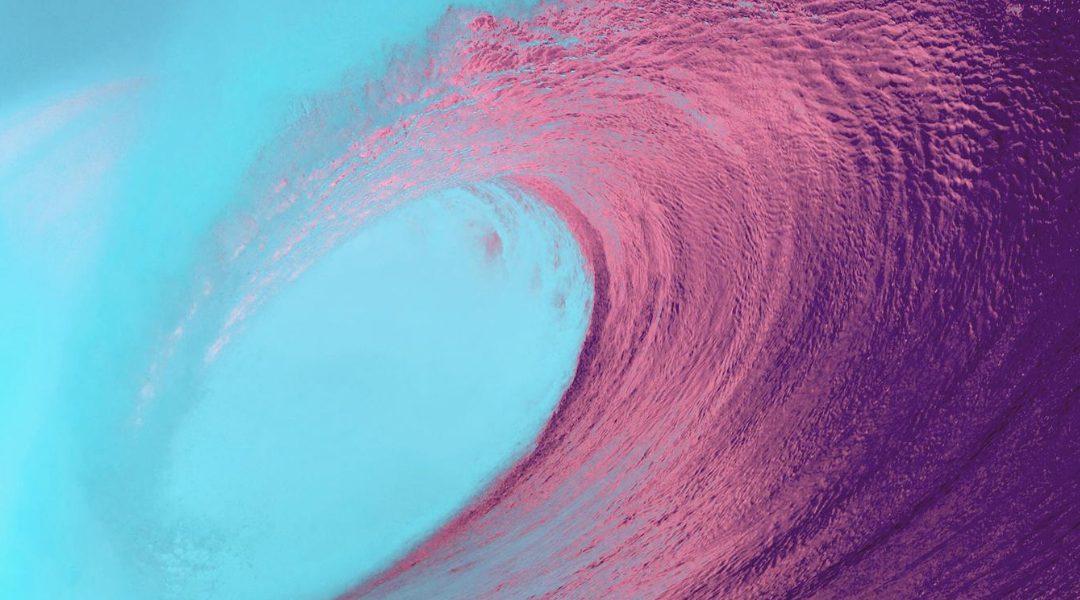 A couple of weeks ago, in early August, I noticed a flurry of activity around AngelList’s Rolling Funds. AngelList describes them as “Always-Open Venture Funds” which enable fund managers to start investing as soon as capital from LPs (limited partners or investors in the funds) comes in.

Rolling Funds can be thought of as discrete funds of any size that are opened and closed to investors within a quarter. With such a short fundraising duration, a fund manager can start investing as soon as a quarterly fund closes. Contrast this with the lumpiness of traditional VC fundraising timelines whereby time is dedicated to attracting investors, herding capital towards a single close (or maybe two closes). To be sure, fundraising can be fast for fund managers with excellent investor networks, but for many, especially emerging or non-incumbent managers, fundraising can take a notoriously long time – 18 months on average and upwards to 2 years or more for some. That is a long time not spent investing in opportunities, not to mention not earning management fees.

“The huge benefit for a fund manager is that they can raise money incrementally, one investor at a time, rather than having to do a one-time, big-bang fundraise and then lock the fund for four years.”

Rolling Funds have been around since February 2020, but it was recently that I took notice, particularly with high profile women in the tech ecosystem launching new funds. Allyson Kapin of Rad Campaign and Women 2.0 CEO, Kate Brodock, who have both long been champions of and advocates for women entrepreneurs in tech, co-founded The W Fund. Cindy Bi, a founder and operator turned angel investor turned Rolling Fund manager, launched CapitalX.

Rolling Funds are not Syndicates

Angellist launched Syndicates in 2016 – single deal VC funds, designed to enable investors to co-invest with a lead investor into a specific venture opportunity. Rolling Funds are not syndicates and appear to enable fund managers to invest capital they raise from LPs into a portfolio of opportunities. From what I can tell, Rolling Funds are blind pools, meaning investors do not know upfront what ventures will form the portfolio, giving fund managers the same kind of discretion and investment decision-making authority as in a traditional fund.

Rolling Funds are not Evergreen Funds

I wondered how the unit cost of LP investments and distributions worked. With Pique Fund, the angel fund I launched in 2014, year 1 investors came in at a lower unit cost than year 2, 3, or 4 investors. Year 1 investors took more risk since the portfolio was non-existent on Day 1 and benefited from getting a larger share of the portfolio for the amounts they invested. Whereas later investors took less risk because they knew to some extent what they were investing in. But Rolling Funds are not evergreen funds. As Avlok Kohli, CEO of AngelList Venture confirmed, “LPs do not get exposure to any earlier investments. In that sense, rolling funds are fairer to earlier LPs.” Each fundraised each quarter is its own standalone fund.

It is reminiscent of a structure my friends and colleagues at eFund in Vancouver employed with separate investor share classes for each raise (funds under the eFund brand were structured as corporations rather than limited partnerships due to a tax credit incentive offered to investors in British Columbia, Canada.)

Rolling Funds sure sound more agile than a traditionally structured and raised venture fund. With AngelList providing the back-office fund administration, it makes the coordination and management of several funds, raised in quick succession, one after the other, conceivable. This “smoothing out” of the fundraising cycle sounds more dynamic and responsive than the typical 3-year raise, invest, then raise again cycle.

With traditional funds, LPs had to make large commitments upfront and fund their investment over time. For example, an LP might make a commitment of $1 million but doesn’t have to fund the full $1 million upfront. Instead, the LP funds it over time, say 10-25% every 6 months during the first 5 years of the fund (or whatever the investment period for the fund is). With Rolling Funds, it sounds like investors must still fund over time, conceptually smaller amounts every quarter like a subscription.

Rolling Funds sounds like a game-changer for entrepreneurs, operators, and other non-incumbents by enabling more people to start building their venture capital investing track record and growing their investor networks as a side hustle.

This concept might not appeal to some investors. Certainly, this is a key sticking point for major investors looking to invest large sums of money and want to ensure their fund managers are focused on managing the money well. Although time and attention clauses in LP agreements are typical, I fear they structurally shut out experienced, skillful emerging investors that haven’t accumulated the resources needed to fundraise full-time for a year and a half and operate a micro-fund or nano-fund with little management fees. (Some might argue if the budding manager hasn’t had a meaningful exit from a venture nor made a lot of money from their previous endeavours then they shouldn’t be an investor, but that’s a debate for another day.)

I feel that Rolling Funds opens up a whole new category of nano-funds and micro-funds and brings a diverse new community of fund managers and investors into the startup ecosystem. Minal Hasan wrote a great, long post about different considerations and potential breakthroughs resulting from the business model innovation behind Rolling Funds, including the emergence of niche VCs, remote and virtual fundraising, unsophisticated investors and managers, and the potential impact on diversity in venture capital.

Bonnie Foley-Wong is the founder of Pique Ventures and Pique Fund, an inclusive angel fund (that is now closed to investors and is fully invested). She is presently writing her second book, tentatively titled Share Equity, sharing stories about women who are beating the odds and disrupting the industry and passing on lessons from her experience raising Pique Fund 2.

Rolling Up Our Sleeves as Angel Investors
Logging In...