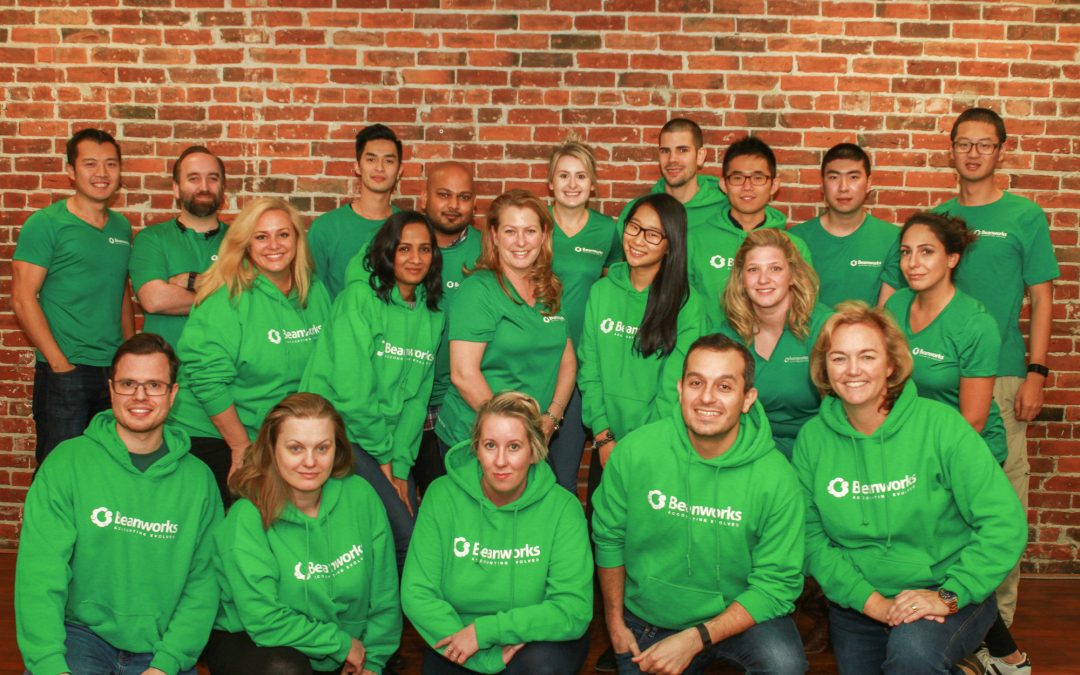 Vancouver, BC (April 10, 2017) — Women account for 37 per cent of Canada’s small business owners, yet they only access 4 per cent venture capital according to Startup Canada, and according to Fortune, fewer than 6% of all decision-makers at U.S. venture capital firms are women. Pique Fund is committed to changing the face, literally, of venture capital by focusing on women-led ventures and by creating an angel fund that is inclusive to women investors.

Pique Fund is pleased to announce it recently made a follow-on investment in Canadian fintech company Beanworks—provider of accounting workflow automation software, led by CEO Catherine Dahl. After Pique Fund’s initial investment in Beanworks in June 2015, Beanworks continued to show promise and potential, ultimately leading to the strategic decision to participate in a $4.5 million Series A round led by Vancouver Founders Fund to support Beanworks’ continued growth.

Pique Fund is an inclusive angel fund focusing on leadership diversity and BC-based women-led ventures. With nearly 20 years of experience in finance, founding investor and Chief Investment Innovator of Pique Ventures, Bonnie Foley-Wong started Pique Fund when she noticed a gap in her field. “While there were resources to support women building businesses, there were few women investors,” says Foley-Wong. “We’re addressing the gap with a fund that invests in mostly women-led companies—at least three out of every four in the portfolio. We opened Pique Fund to almost anyone to invest and we found that the opportunity naturally resonated with more women. We not only invest in ventures that we believe have a positive impact, we are also having a positive impact in the venture ecosystem by serving a diverse community of investors.” Presently, 24 of Pique Fund’s 29 investors are women, and the current portfolio consists of four companies—ePACT Network, Wearable Therapeutics (makers of Snug Vest), myBestHelper, and Beanworks—all of which are women-led.

Pique Fund’s motivation to invest in women-led companies is based on a strong business case for diversity. Companies with more diversity in all forms tend to do better than those with homogeneous leadership teams. According to First Round Capital, their portfolio companies that had at least one female founder performed 63 per cent better than all-male teams. Foley-Wong also believes that a more diverse venture ecosystem is more sustainable and will lead to more innovative solutions to society’s critical challenges.

Pique Fund is committed to providing opportunity for both financial success, and for women entrepreneurs and investors to lead together. Pique Fund is excited to continue to move the dial and engage high-potential companies that are seeking growth capital from a fund that supports business diversity.

Pique Fund enables a diverse community of investors to pursue integrated investing. Founded in 2014, the fund is innovatively structured as a Venture Capital Corporation, enabling BC investors to get a 30% tax credit and investments in Pique Fund are RRSP and TFSA eligible. Visit www.piqueventures.com for more information.

The Changing Face of Venture Investors