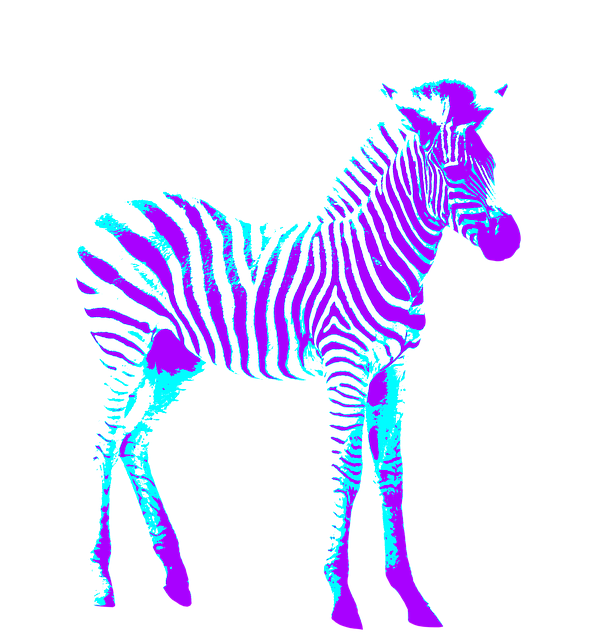 You’re probably familiar with the term “unicorn” — coined by Aileen Lee of Cowboy Ventures in 2013 — which is a company valued at over $1 billion by public or private market investors. Critics of the billion-dollar-valuation as the primary indicator of success or worthiness of a company have since emerged. As Mara Zepeda writes in 2017, “The current technology and venture capital structure is broken. It rewards quantity over quality, consumption over creation, quick exits over sustainable growth, and shareholder profit over shared prosperity. It chases after “unicorn” companies bent on “disruption” rather than supporting businesses that repair, cultivate, and connect.” She went on to describe a “zebra” as a company that is profitable (or I’d add, strives for profitability), improves society, protects and preserves its fellow zebras, works collaboratively towards stronger collective output, and is capital efficient. We noticed a number of different occasions when the term zebra was used to describe the anti-thesis to the unicorn. The typical venture capital model of go big or go home has faced some backlash recently (paywall).

Pique Ventures invests in seed stage, revenue-generating, growing companies. We are more likely to fund zebras, although we won’t rule out unicorns. We invest in companies that create economic opportunities and are built to last — be they zebras or unicorns. When I ask investors what a successful investment looks like to them, they tell me that they want a return of and on their investment, but they also want to see sustainable companies that last.

As an investor, evaluating a venture for its potential and considering its valuation at the point at which ownership succession* takes place is a key part of your due diligence. Whether a company strives to be a zebra or a unicorn depends upon a number of factors including market characteristics, competitive environment, and the team’s ability and desires. (* Ownership succession is more commonly referred to as exit, which I think is a misnomer).

Consider this: you meet a founder who wants to build a billion dollar company that genuinely improves people’s lives, that empowers the various participants in its business model rather than exploit them. Analyze the opportunity and ask yourself whether a billion dollar valuation makes sense? Their numbers would have to stack up — such as the potential for recurring revenue, profitability, and positive cash-flow. They would need to generate enough profit to re-invest in the business, to be able to try new things and continue to generate revenue as times change.

Or would it make more sense to grow to $500 million or $100 million or less? Founders should develop and execute on a plan that makes sense given the market they’re in, their competitive environment, and the characteristics of the team. They should use capital that is the appropriate amount and type to fulfill their goals, make the impact they want to make, and generate returns for all the participants in their model.

Founders and investors should research and validate what is the ownership succession plan for investors that want to support them through growth, but don’t want to be owners over the long-term.

What Do The Founders Want?

The CEO of one of Pique Fund’s portfolio companies once stated in public at one of our investor events that she has plans to build a billion-dollar company. She has ambitious goals. Zebra and unicorns are built because of the people in them, especially the leadership team. A founder’s desire drives decisions and the pursuit of building a billion-dollar company or otherwise (Antonio Damasio’s research on patients with damage to the part of the brain that controls emotions demonstrated that people have trouble making decisions in the absence of emotional drivers.)

Combination of the Right Conditions and Desires

Whether the venture is a zebra or a unicorn, at Pique Fund, we believe they should have the following characteristics:

Whatever makes sense given the conditions in and around a venture, combined with the founder’s aspirations, ambitions, and desires determines the venture’s path towards becoming a zebra or unicorn.

To learn more about how we invest in women-led technology ventures (zebras or unicorns) and help investors achieve impact and returns through Pique Funds, contact us. We’d love to hear from you.

Some Investors are Looking for Zebras, Not Unicorns

What do CEOs Do All Day?